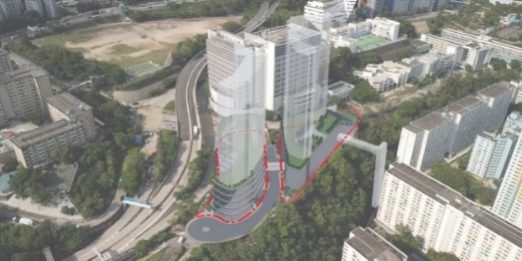 We were engaged by CEDD for this Site Formation and Infrastructure ID&C Assignment for the Site, located at Nam Cheong Street to the east, Lung Yuet Road to the north and Pak Tin Estate to the south.  It will provide about 1,200 units of Public Rental Housing (PRH) and/or Subsidised Sale Flats (SSF) units.  Two building blocks range from 33 to 36 stories will be proposed together with adequate provision of G/IC facilities.  An existing Driving Testing Centre at the Site is proposed to be temporarily relocated to Pak Wan Street during the course of construction and permanently relocated back to the Development with separate ingress/egress points such that the existing driving testing routes could be maintained.  In addition, pedestrian linkage system (including footbridge and lift) will be provided for future residents who require to commute between the proposed Development and Pak Tin Estate.